Home3 Major Reasons Leaders are Not Born but Made

3 Major Reasons Leaders are Not Born but Made 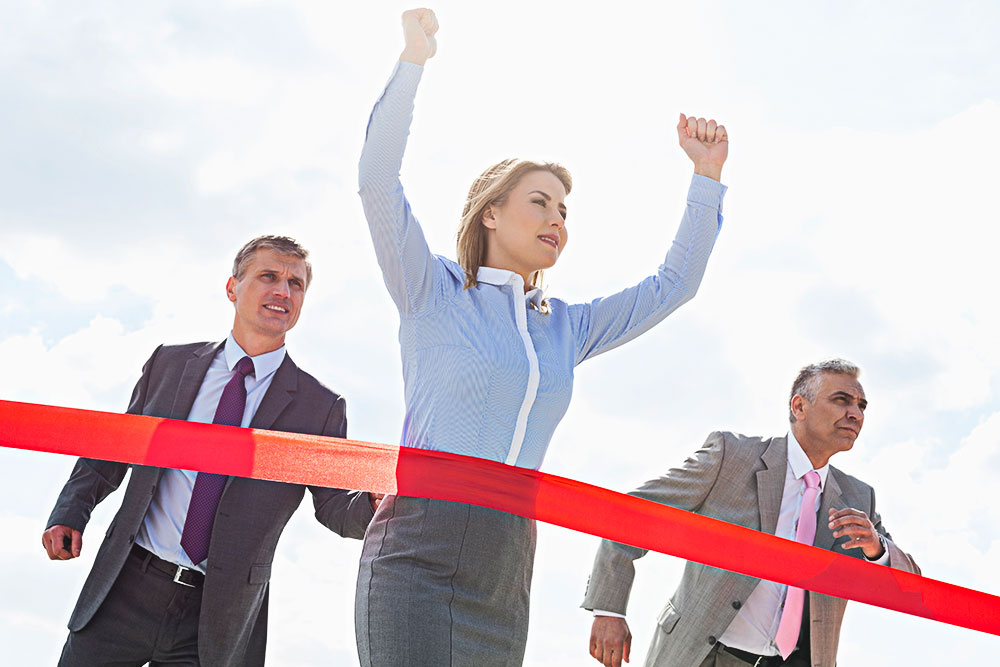 It is a time-honoured question as to whether leaders are born or made.

St. Augustine said that nobody can be a good leader if they do not love their task but rather their title.

Thomas Carlyle who formulated the “great man theory” in the 1840’s started the entire debate on whether leaders are born or made. According to Carlyle, it is great leaders who shape societies and civilisations in their own image.

Opponents of this view argue the reverse: Leaders are products of societies and civilizations.

Leadership is a Process

The following observations cast some light on the subject:

1. Improvement and Growth Play a Major Part
Leadership improvement and growth have major impacts. Devastating situations call for leaders to be forced to the fore. Such persons might be reluctant leaders. Rather than demonstrating themselves to be heroic or popular they may have to instead ‘eat humble pie’, request feedback, learn more about the situation and make decisions on subjects about which they are uncertain.

The flip side of the coin is that some incredibly talented individuals are simply lacking in passion, are lazy or lack conviction. With time, these individuals may improve by investing in their personal growth and development and, thereby, transforming themselves into exceptional leaders.

For example, Steve Waugh (Australian of the Year 2004) captained Australia in 57 Tests for 41 Test wins – the highest winning percentage in history. He believes in the virtues of getting outside your comfort zone; trying to learn from others; working toward greater team cohesion; accepting the situation for what it is and adjusting yourself accordingly. All of these elements are skills that can be learned.

Do you want your cash flow to stream into your business like a rafting river? This is the one decision that will break the business cash flow drought.

2. Leadership Characteristics are Only One Aspect of a Larger Picture
More often than not, the majority of leaders receive way too much credit for the positive things that happen and too much of the blame for what goes wrong.

The personal qualities possessed by a leader certainly play a role in their ability to engage and motivate others, but leaders operate within certain environments that will determine their effectiveness. The ideal situation is one where the leader is suited to their particular environment.

For example, it is often claimed that the success of the Beatles owed much to some aspects of society being open to change in the 1960’s. At one point, Ringo Star was so popular there was a Ringo for American President campaign http://www.rebeatmag.com/make-america-beatley-again-the-ringo-for-president-campaign-of-1964/ He was simply catapulted into that degree of influence by his environment. This is an extreme example but it demonstrates the importance of the context around a potential leader.

3. There is More than One Type of Leader
If leadership is signified by nature, one would anticipate a perfect balance of traits and characteristics such as strategic thinking, intelligence, communication skills; as well as a perfect balance between extroversion and introversion.

It is obvious that not all extraordinary leaders hold such a balance of qualities. To the contrary, they manifest very different personalities and levels of skill. They may all be effective despite considerable differences in leadership style.

Certain leaders may have introverted personalities whilst others may be extroverted. Some may have a gift for administration and detail. Others may be more strategic in their approach and some might be possessed of such highly developed interpersonal skills that those around them gain great confidence and belief from their presence.

In the end, one can draw the conclusion that innate characteristics will influence the kind of leader a person is likely to be; be they a strategic, administrative, or relational leader.

However, it is the development of the person that will, most likely, establish their effectiveness as a leader.

Therefore, it can be concluded that how someone leads may be due to nature, whilst the effectiveness of that leadership may be down to experience. Finally, it might be said that whether or not an opportunity to lead presents itself depends heavily upon the context.