HomeWhy Automation Cannot be a Substitute for CFO

Why Automation Cannot be a Substitute for CFO 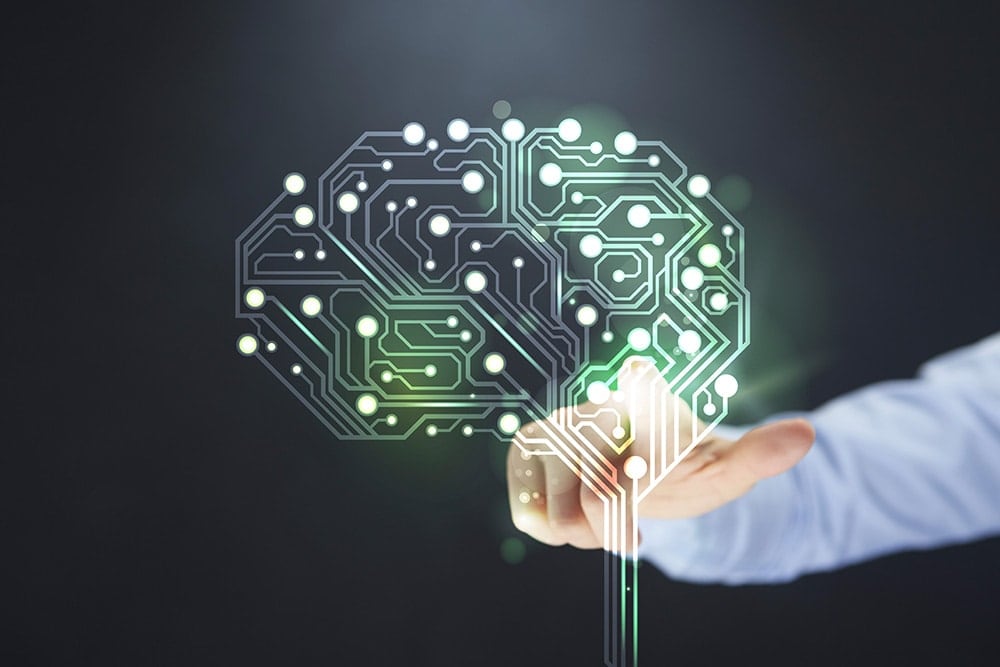 With the advent of automation in the form of artificial intelligence (AI) robots and other forms of technology equipped with machine learning, the human workforce may soon face a severe blow. It is not that the consumers are complaining; indeed, they are promised all-round cheaper, faster and better service.

The likely effect of automation on human work practices is well described in the following McKinsey report:

This report presents a picture of the kinds of jobs that might get replaced by automation. The most vulnerable jobs are those that are repetitive, predictable and require very little flexibility.

We all are familiar with famous politicians from countries such as the U.S very often apportioning blame for the decline in unskilled factory jobs to immigrants and outsourcing. However, the fact is that in advanced countries, such trends of declining factory labour are directly related to replacement by automation. Just a glimpse of how the factories in advanced countries are functioning nowadays will be enough to help us understand this rapidly changing dynamic.

If this is hard for you to imagine, then think about machines taking over humans as executives and decision makers. The industry is abounds with rumors that the new workforce will consist of one advanced set of machines with control over other machines. These advanced machines will be empowered with the ability of judgment, leadership, strategic thinking and decision-making.

However, this rapid change and takeover by automated forces are unlikely to ever replace highly important positions such as the Chief Financial Officer.
The reasons why it is unlikely that top-positions like the CFO will be replaced by automation are as follows:

1) Human interconnection and preference
As humans, we prefer to speak and deal with humans. Empowering machines with super high AI could have an extremely adverse effect if they are not guided by specific social norms and protocols. The absence of a human commander and total reliance on machines is something that most industry experts have been skeptical about.

Any business decision made by the CFO should enjoy the benefit of consultation with all other C-suite executives, many of whom might feel anxious about conclusions emerging from discussions with a robot. The idea that humans could be excluded from executive meetings in favour of robots is not likely to be acceptable to investors for a long time, if ever.

2) Machines can perform repetitive tasks easily, but they find it extremely difficult to adapt and improvise
The first global wind of automation is likely to replace most repetitive work, like assembly lines in factories, data entry tasks, etc. Yet, wherever there is unpredictability, machines fail miserably. Hence, those positions that require the functionary to be prepared for unexpected situations are unlikely to be replaced by automation.

Currently the benefits of automation to the CFO consist in the collection and transfer, of financial data as well as in the modelling, reporting and analysis of that data. However these very same machines cannot be programmed to deal with uncertainty and the making of critical decisions in an unexpected & complex environment. You need a human CFO for that!

3) Soft Skills are not automation-friendly
When it comes to machine-learning, it has been observed that one of the hardest things to work on is to empower a machine with soft skills. A machine can only function in the presence of quantifiable factors. If quantification is missing, then the machine finds it almost impossible to function. An AI judgment simply cannot be trusted if it has the probability to impact human lives. Although machine learning is quite the ‘thing’ of today, it is highly unlikely that it will attain human-like soft-skills in the foreseeable future.

We all understand that automation will make services smarter and more practical. That is the reason why automated robots are taking over menial and repetitive jobs from humans. However, it is also equally true that automation is unlikely to replace executive and strategic decision makers, like the CFO, any time soon.

Do you want your cash flow to stream into your business like a rafting river? This is the one decision that will break the business cash flow drought.